Just in time for Halloween, here are stories of haunted destinations from Peru, Brazil, Argentina, and Chile. 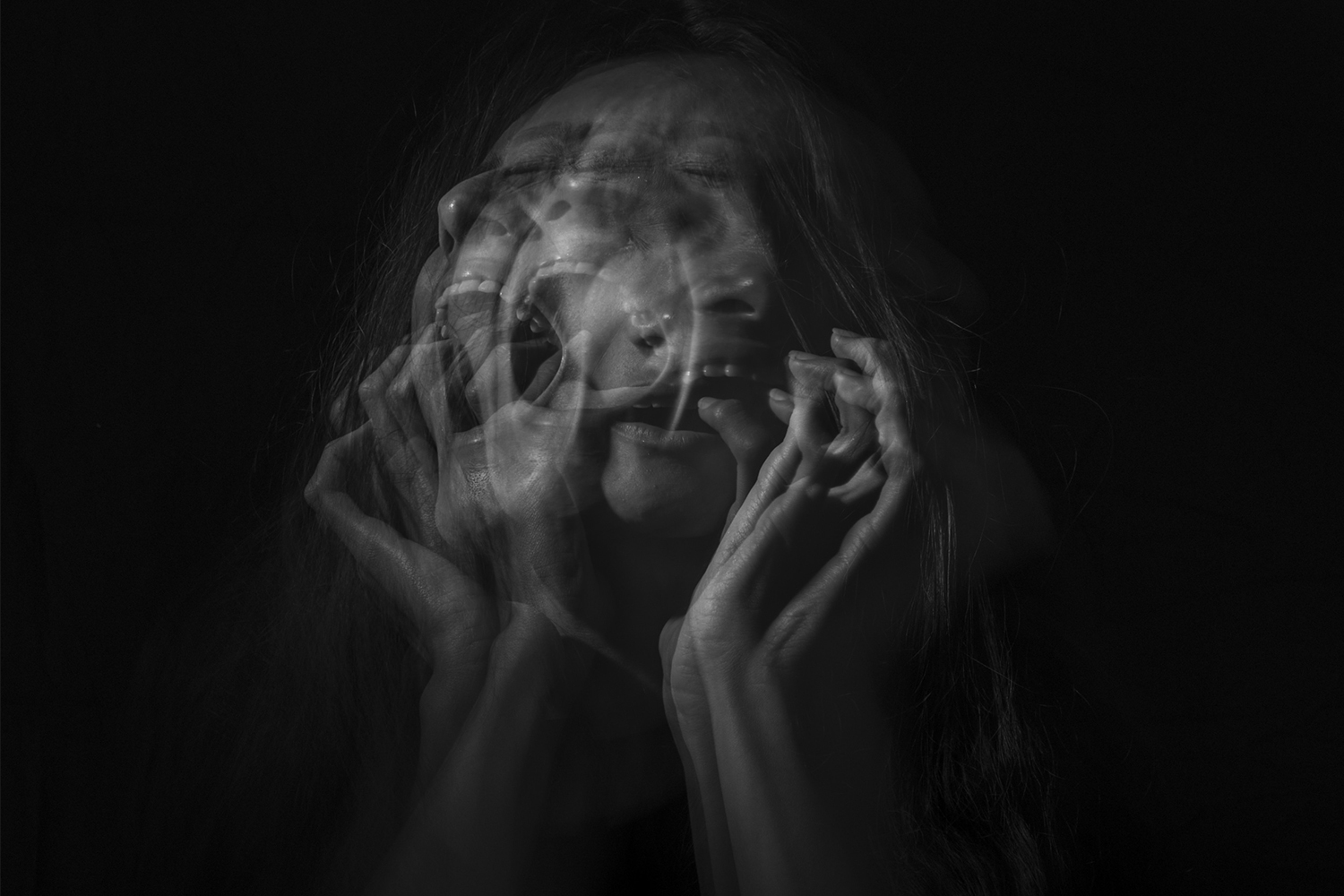 The end of October means trick-or-treating, pumpkin carving, haunted houses, and Halloween parties. In celebration of this wonderfully spooky time of the year, here are tales from some of the most haunted destinations throughout South America.

The port town of Pisco bears the name of Peru’s national spirit. (Learn more about Pisco, a clear liquor distilled from grapes.) For all the region’s picturesque vineyards and charming weekend resorts, Pisco also holds the chilling myth of a vampire in its history.

According to legend, an English woman by the name of Sarah Ellen Roberts was charged as a vampire, murderer, and witch.  In an elaboration of the story, Sarah was said to be one of Dracula’s brides. After her death, the Church of England refused her burial in consecrated ground, so her husband, John Roberts, traveled the world trying to find a place to bury his wife.  The small Peruvian town of Pisco was the only place to accept her body.

Sarah swore before her death in 1913 that she would rise from the dead and take vengeance in 80 years, but nothing out of the ordinary happened in Pisco when 1993 rolled around. However, a deadly earthquake shook the town in 2007, and her grave was mysteriously one of the only few tombs that were left untouched.

To this day, citizens claim to see a ghostly woman wander the town’s dusty streets at night. So when you go to Pisco for the famous drink, don’t forget to look for the Vampire of Pisco in this haunted destination!

The Amazon rainforest is a place of unique ecological diversity. Travelers can take a leisure cruise down the mighty Amazon River and enjoy the melodies of exotic birds at a jungle lodge. But, the mythical Brazilian Encantado – a name that roughly translates to the “enchanted one”- is a creature that you don’t want to encounter.

These mysterious monsters are believed to live deep within the Amazon waters and take the shape of dolphins or sea snakes.

Photo by Lachlan Dempsey on Unsplash

Lured by the dancing at local festivities, an Encantado morphs into a seductive human-like figure whose superior musical talent and beauty is irresistible to their unsuspecting human prey. Once bewitched under the spell of the Encantado, the victim is kidnapped and never seen again.

These supernatural shapeshifters are frequently sighted, and jungle residents have been known to avoid walking near the riverbanks at night in fear of encountering an Encantado. Legend says to be wary of the terrifying shapeshifters that could hypnotize you to the point of no return!

The Recoleta Cemetery in Buenos Aires is the red carpet for Argentina’s deceased.  Today visitors can visit the graves of notable people, such as Eva Peron, Nobel Prize winners, and former presidents of Argentina. Among Recoleta’s endless rows of marble mausoleums and crucifixes is the grave of Rufina Cambaceres.  Rufina was born into a wealthy family and enjoyed life as a Buenos Aires socialite, which came to a tragic end in 1902 when she suddenly collapsed. She is said to have been buried alive.

As the legend goes, all three doctors pronounced Rufina dead at the age of 19. Her body was placed in a coffin and sealed in her mausoleum. A few days after Rufina’s funeral, a cemetery worker noticed that her coffin had moved within the crypt, and the lid broke in several places. When he opened the coffin, he found several scratch marks inside. Having been mistakenly pronounced dead, young Rufina woke up in her coffin and tried to break free, but eventually suffocated to death.

Rufina Cambaceres met a tragic fate in 1902, and now her ghost haunts the Recoleta Cemetery. Photo by mertxe ituttioz/Flickr

Rufina’s heartbroken father rebuilt her grave to portray his daughter opening the doors to her own grave, which people can visit at Recoleta Cemetery. At night the gruesome shadow of her former self wanders around the cemetery and unearths dead bodies to ensure they haven’t suffered the same ugly fate.

The abandoned town of La Noria in Chile’s northern desert region is a haunted destination and a place of interest for ghost-story lovers.

During the 19th century, La Noria was a mining town fueled by slave labor.  Today witnesses claim to see ghosts of slaves wandering through the deserted town’s decrepit cemetery.  Some Chileans believe the spirits are from the countless number of open graves and exposed skeletal remains of the slaves that died horrible deaths and now continue to haunt the area.

Amy from Amy’s Crypt combines travel with her passion for creepy things and haunted places. She documented her visit to La Noria on her Youtube channel, and the footage of the town’s cemetery (starting at 3:45) is chilling.

If you’re looking for a place to shock up your trip to Chile, then the horrifying graveyard of La Noria will undoubtedly leave a memorable mark.

As the end of October approaches, consider sharing these South American tales of horror with your friends around the campfire. Happy Halloween!

Keep Reading: The macabre holiday of Halloween is on October 31st, and in many countries in South America, All Saint’s Day or Day of the Dead, takes center stage on November 1. Read more about celebrating Day of the Dead in Peru and Bolivia.

END_OF_DOCUMENT_TOKEN_TO_BE_REPLACED

A peek at the South America street art movement through some of the most impressive works found in Peru, Brazil and Argentina.